With One World Rental as headline sponsor, the ninth edition of the Event Technology Awards opens for submissions on Thursday 1 April with five new categories.

Unique in its focus, success at the Event Technology Awards has paid fast dividend for businesses big and small, Konduko the big winner last year, taking three awards at a fully virtual ETA20.

Co-founder, Adam Parry, comments: “Tech companies are used to working in isolation. That creativity really kept the commercial world turning, helping companies in every sector in every location to pivot, to reach their markets digitally.

“A significant percentage of the 35 awards up for grabs at ETA21 reflect the huge steps tech has taken in the last 12 months and we’re confirming the final couple of judges supremely qualified to separate the best and to order the rest. Look out for an announcement in the next couple of weeks.”

Kashif Din, managing director at One World Rental, says: “We have been involved with Event Tech Live and the Event Technology Awards for as long as I can remember and it’s a great pleasure to be back as headline sponsor for the ETA this year.

“Tech has played such a big part in keeping people connected and productive, being recognised by the Event Technology Awards is more important than ever.”

The online portal to submit entries will go live on 1st April and can be accessed via www.eventtechnologyawards.co.uk. Software partner, Evessio, will provide a quick and seamless entry process for 2021.

0 VenuIQ’s virtual and hybrid event platform is more than just somewhere to stream content – it can be customised to fit every organiser’s needs.… 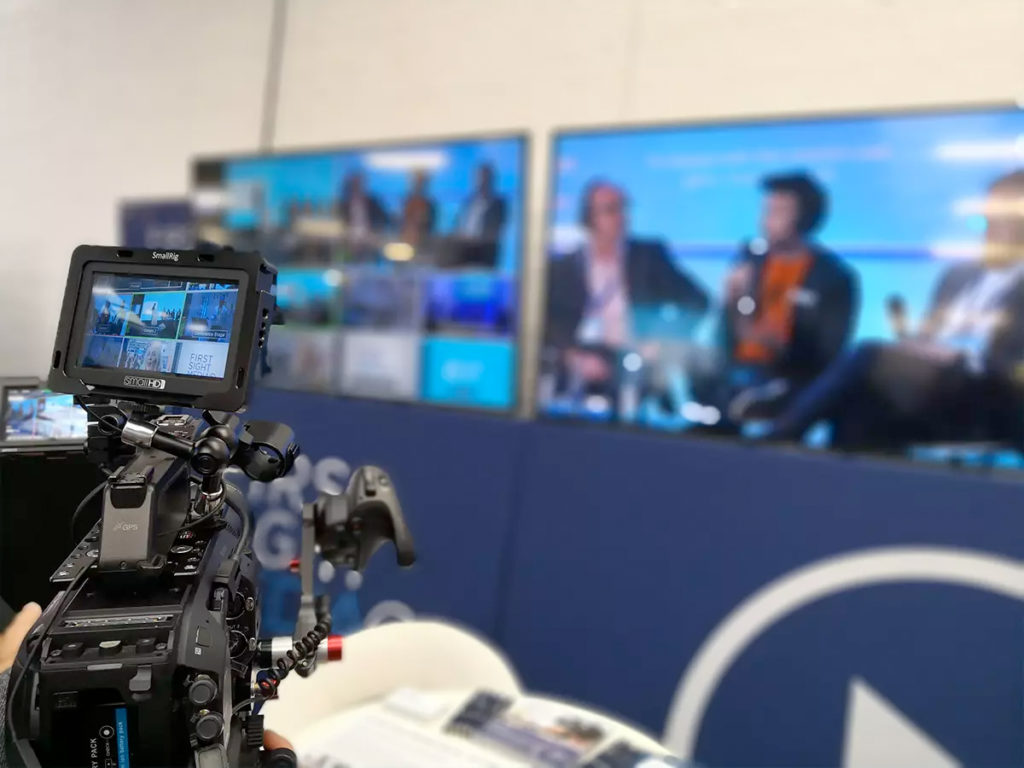 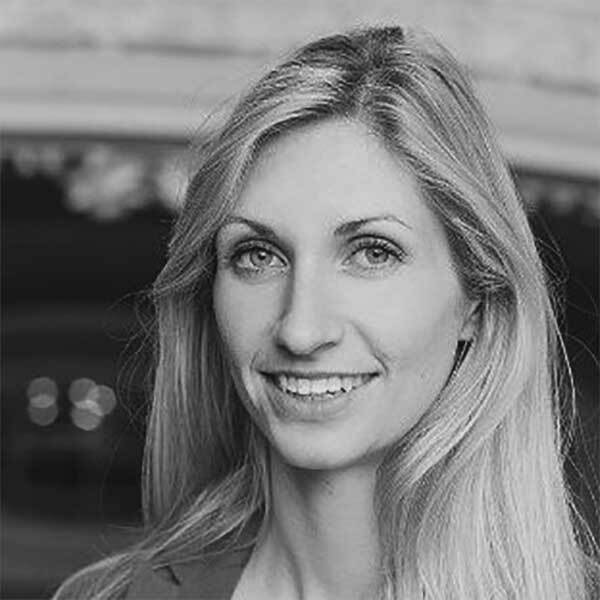 0 By Vanessa Lovatt, Chief Evangelist at Glisser, the virtual and hybrid event platform that makes every event count.  Hope is tentatively mounting in countries…