Hopin raised $400 million in March at a $5.65 billion valuation and is now adding LinkedIn to its roster of investors. LinkedIn has been owned… 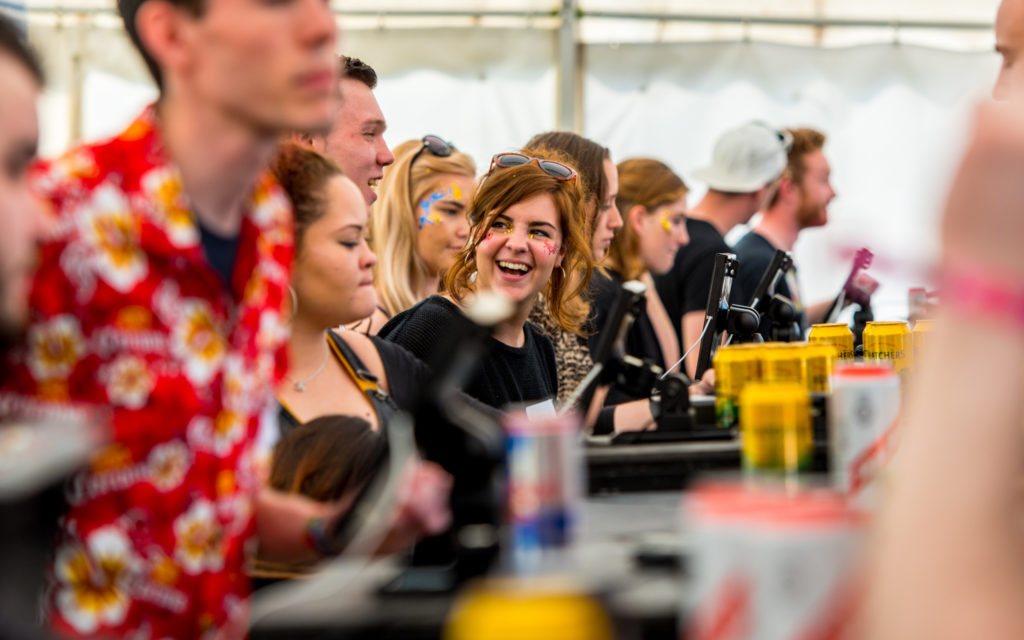 With the final straight on the roadmap out of lockdown due in the next few weeks, fingers crossed, according to One World Rental, provider of…