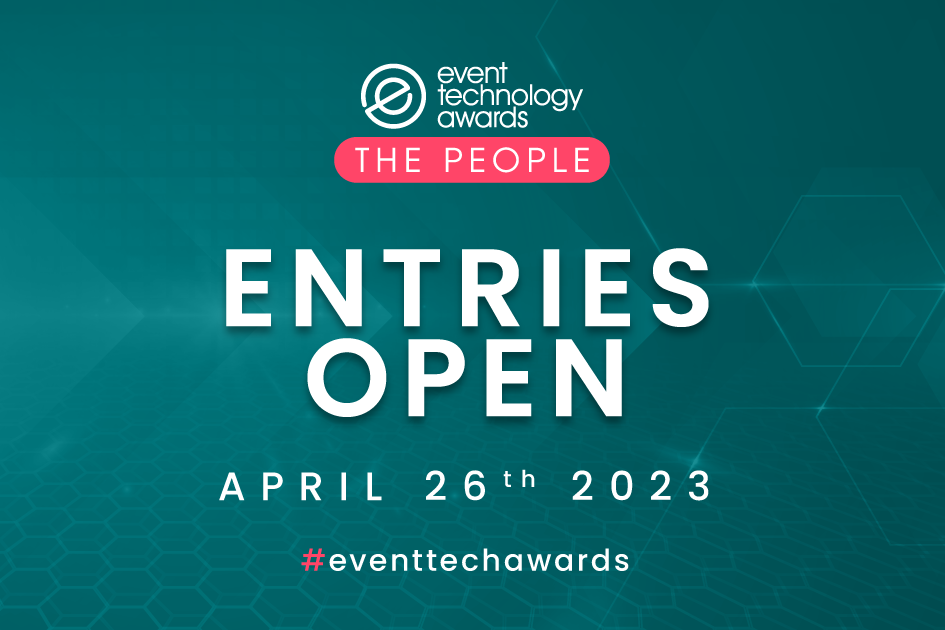 RJ Crowder-Schaefer from Bloomberg, Tess Vismale, chief event rescuer at iSocialx, and Matt Coyne from Waves Connects are among the judges for Event Technology Awards… 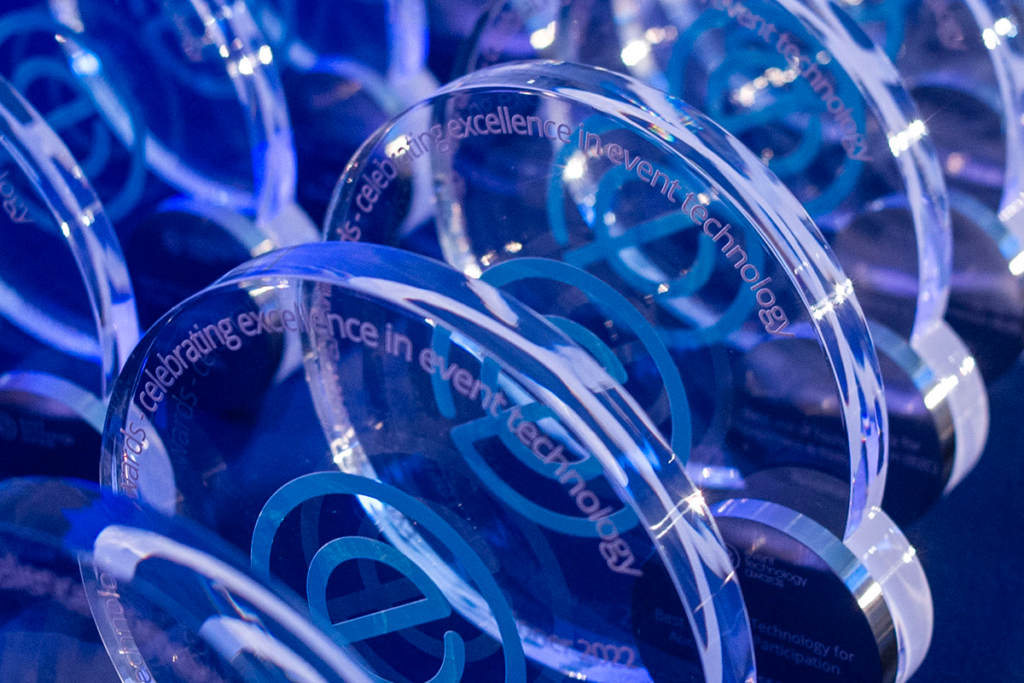 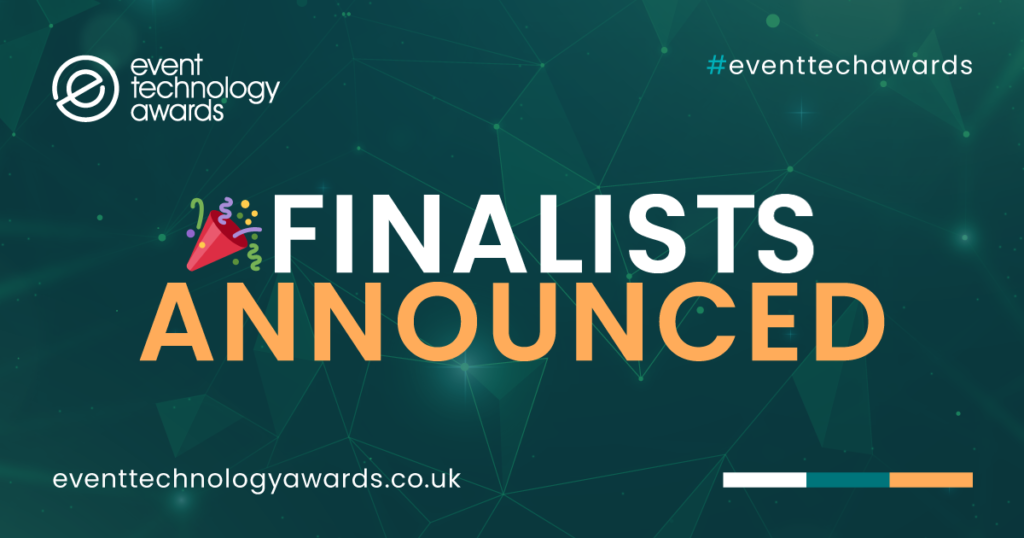 With 34 award categories and a record number of entries, this year’s Event Technology Awards (ETAs) celebrate their tenth anniversary. See the list of finalists… 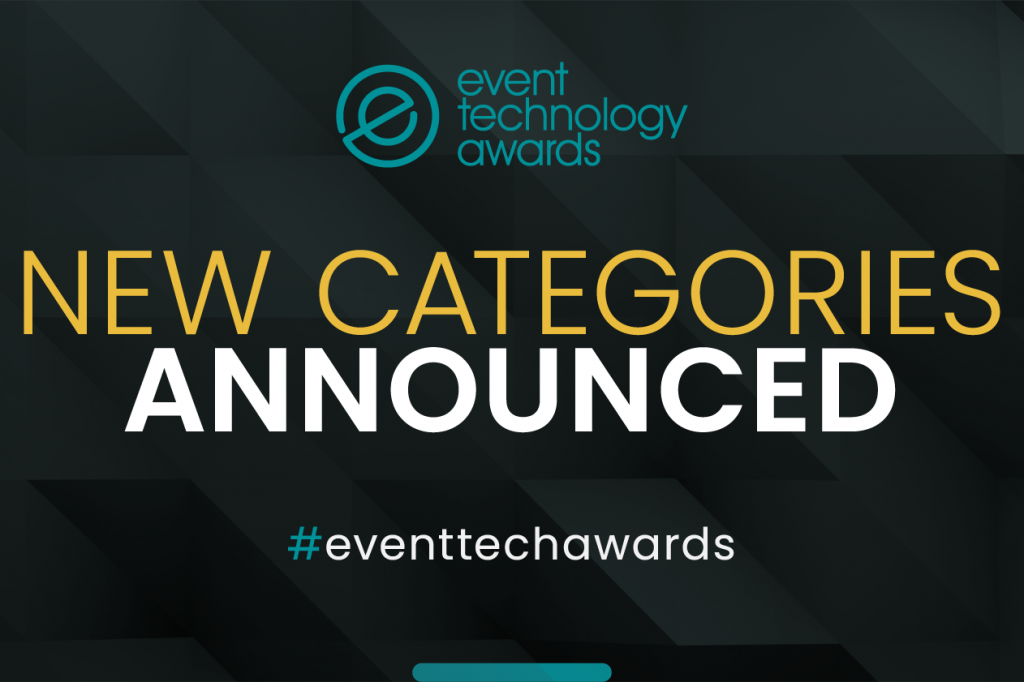 Organisers have now announced two new awards categories to add to the veteran line up. Approaching its 10th Birthday, the first of the two new… 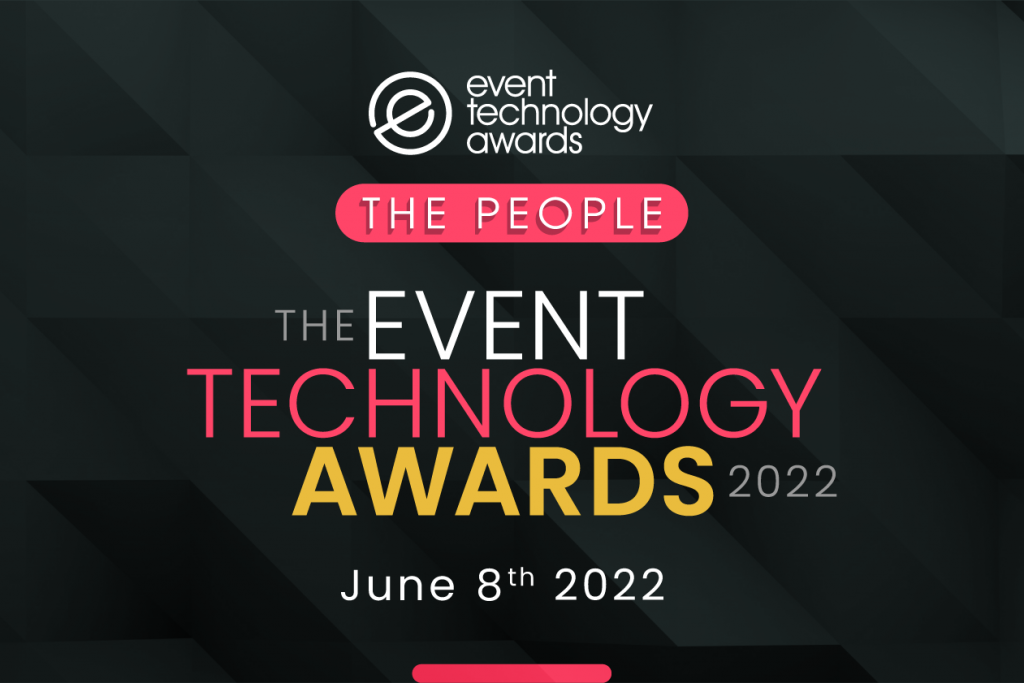 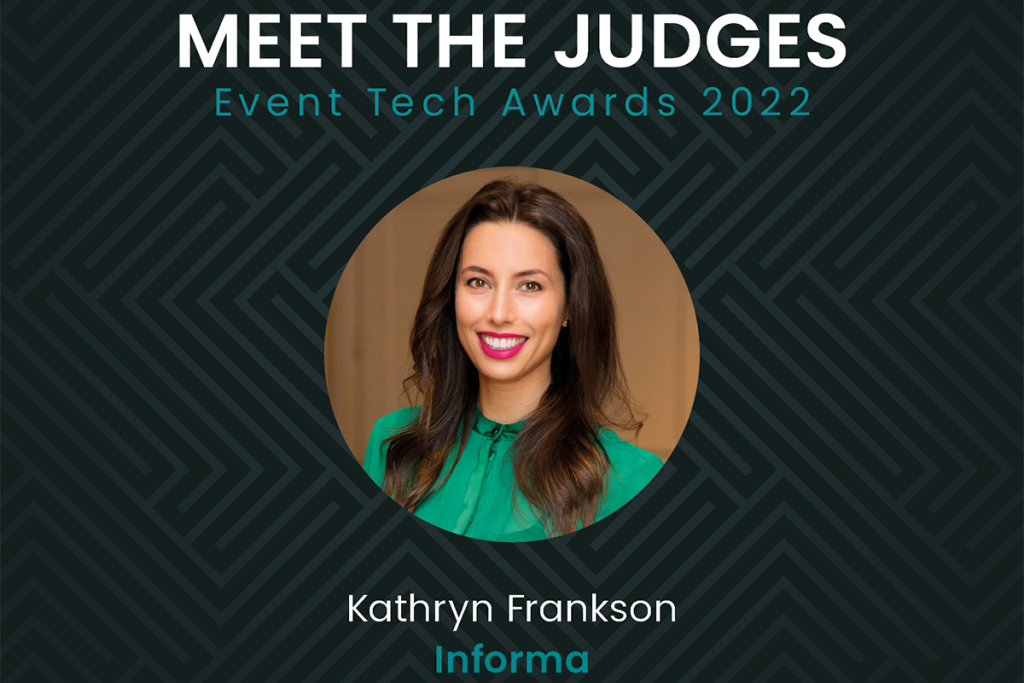 Kathryn Frankson is the Director of Event Marketing at Informa, the global leader in specialized events and event intelligence. After 48 straight quarters selling exhibition… 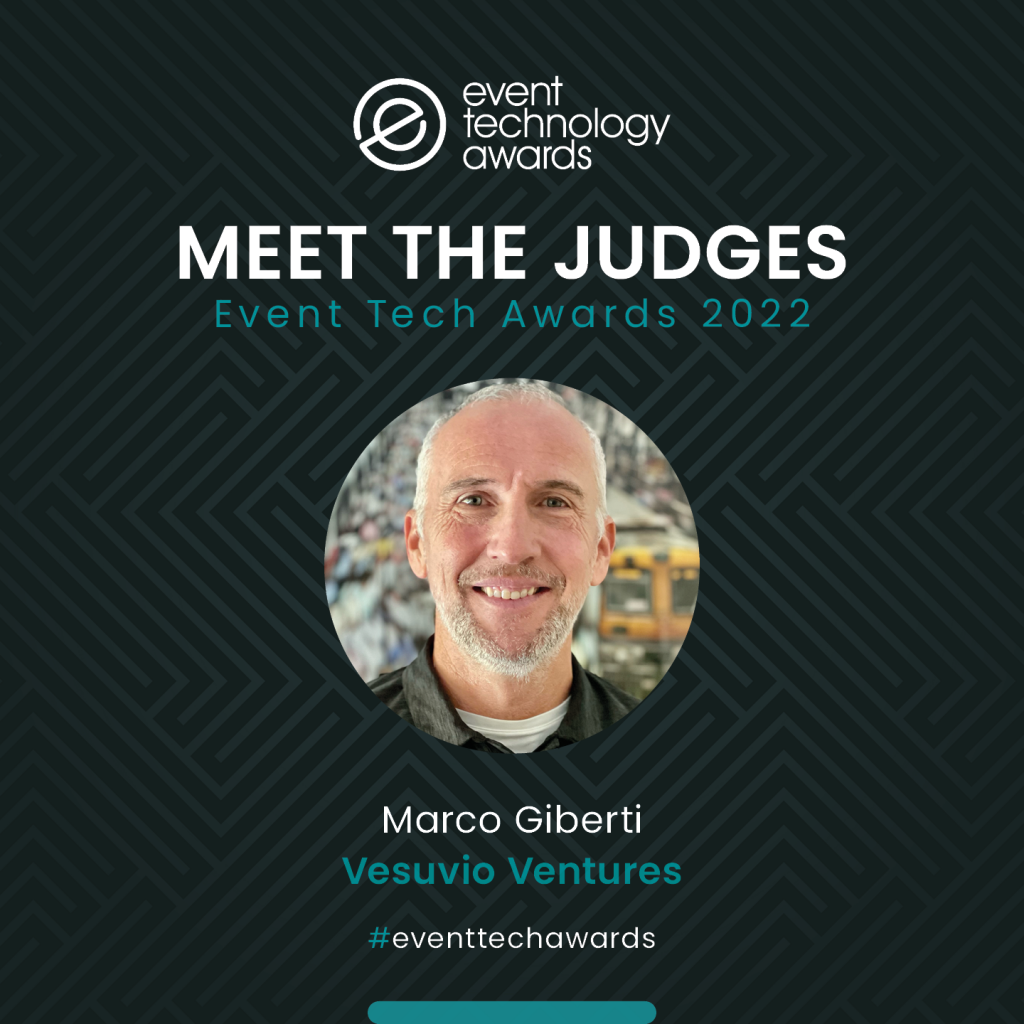 Marco is a successful entrepreneur and investor with over 25 years of intensive experience in media, technology, and the live events industry. He is the… 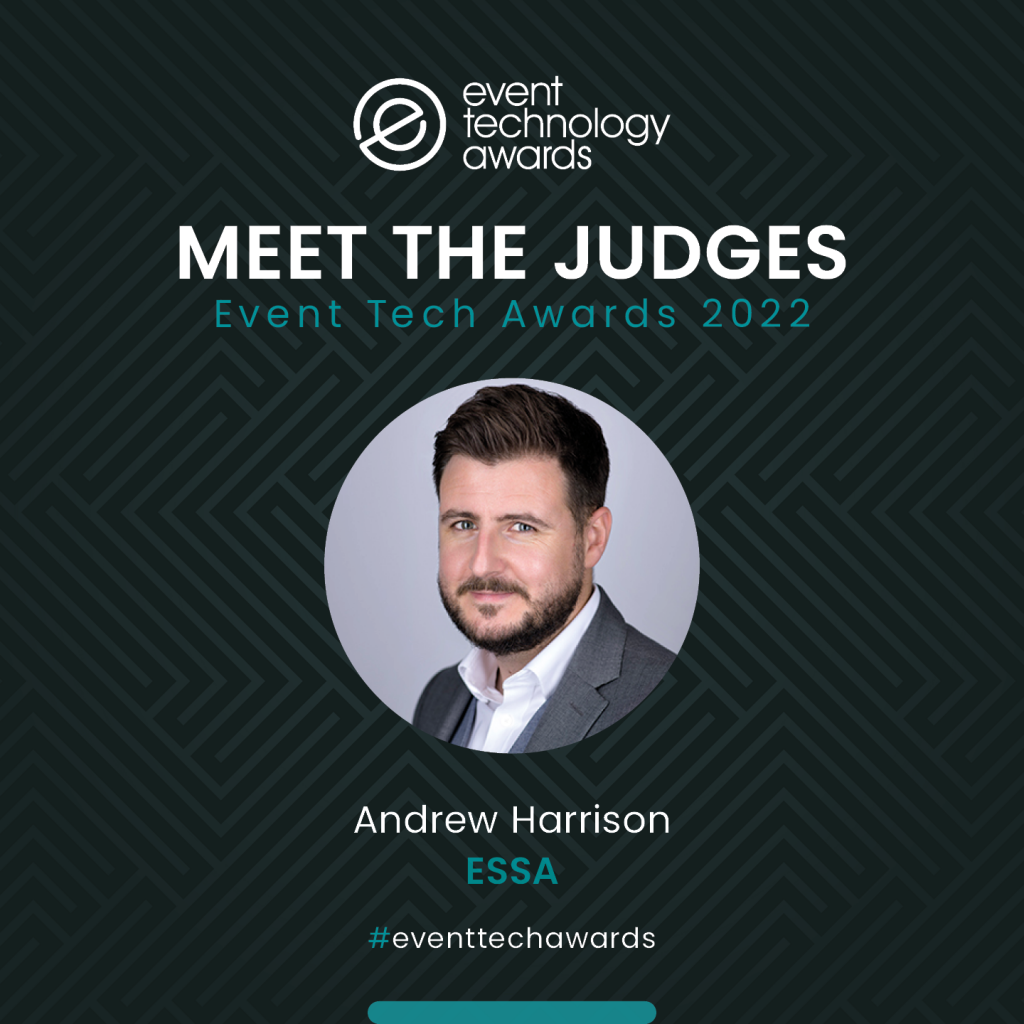 Andrew is the director of ESSA a trade association for the very best suppliers and service providers to the business events world. Passionate about representing… 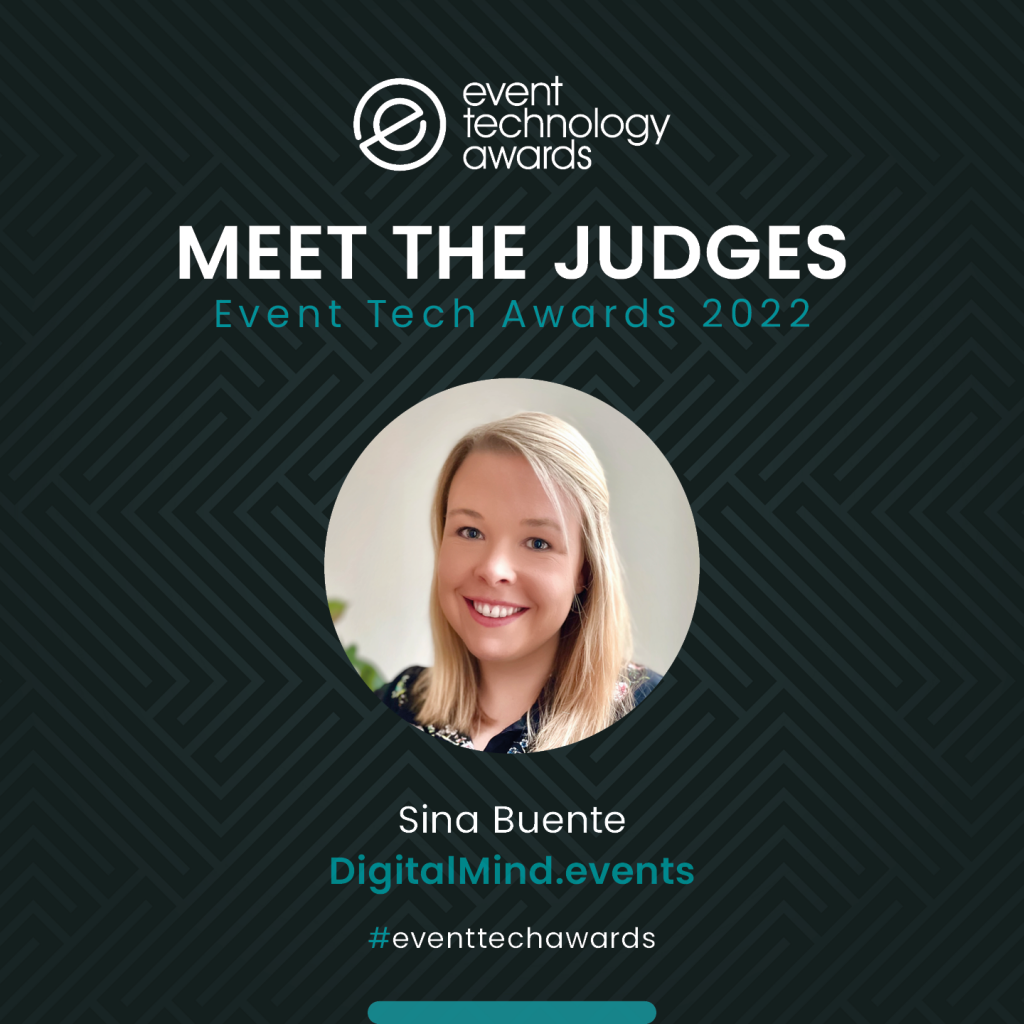 Sina is a Certified Meetings Professional (CMP) with extensive knowledge in organizing hybrid, online and in-person events. She organized the ICCA Congress 2020, a global…