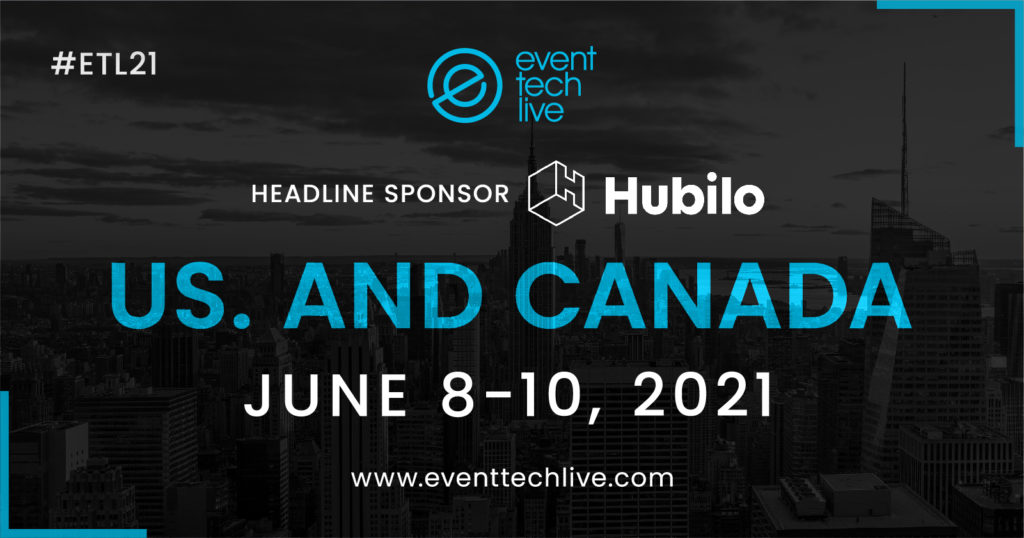 The first Event Tech Live (ETL) US & Canada wrapped on Thursday 10th June, content keeping to the high mark set on days one and… 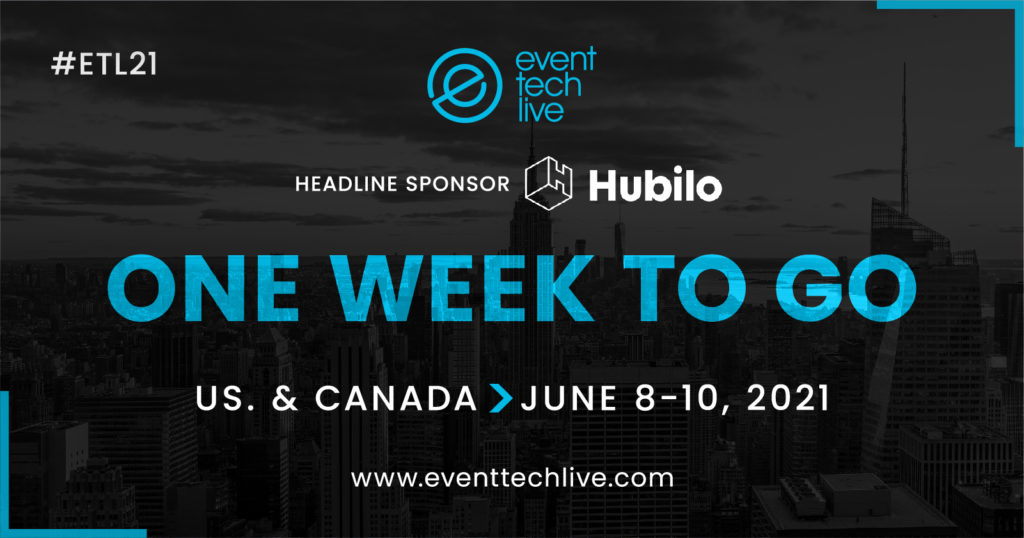 Event Tech Live (ETL) will make its debut in the States and Canada next week June 8 – 10. The 3-day virtual event is a… 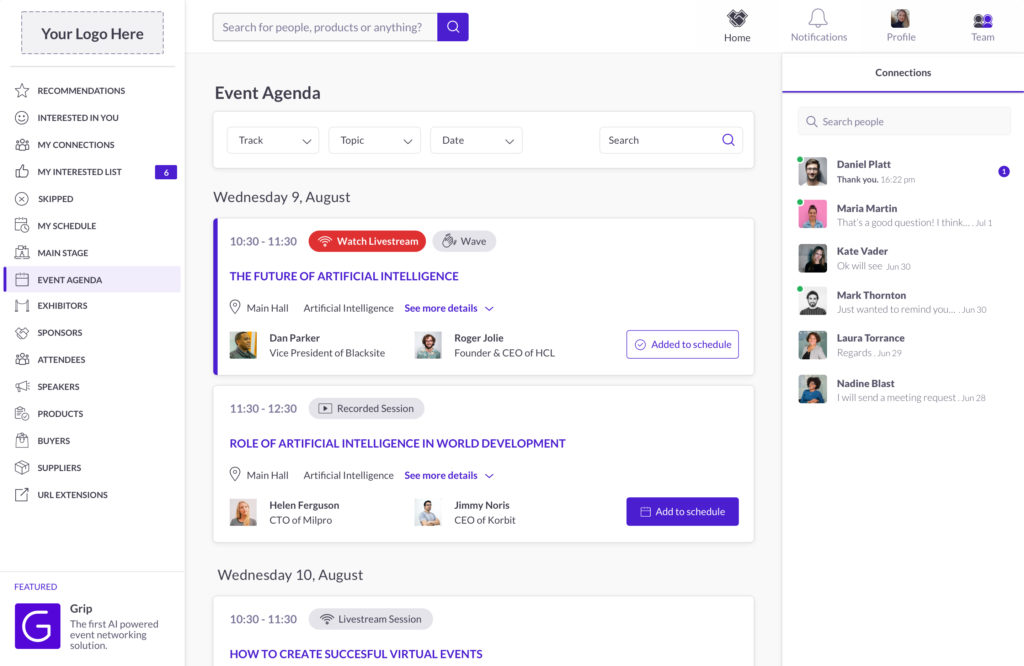