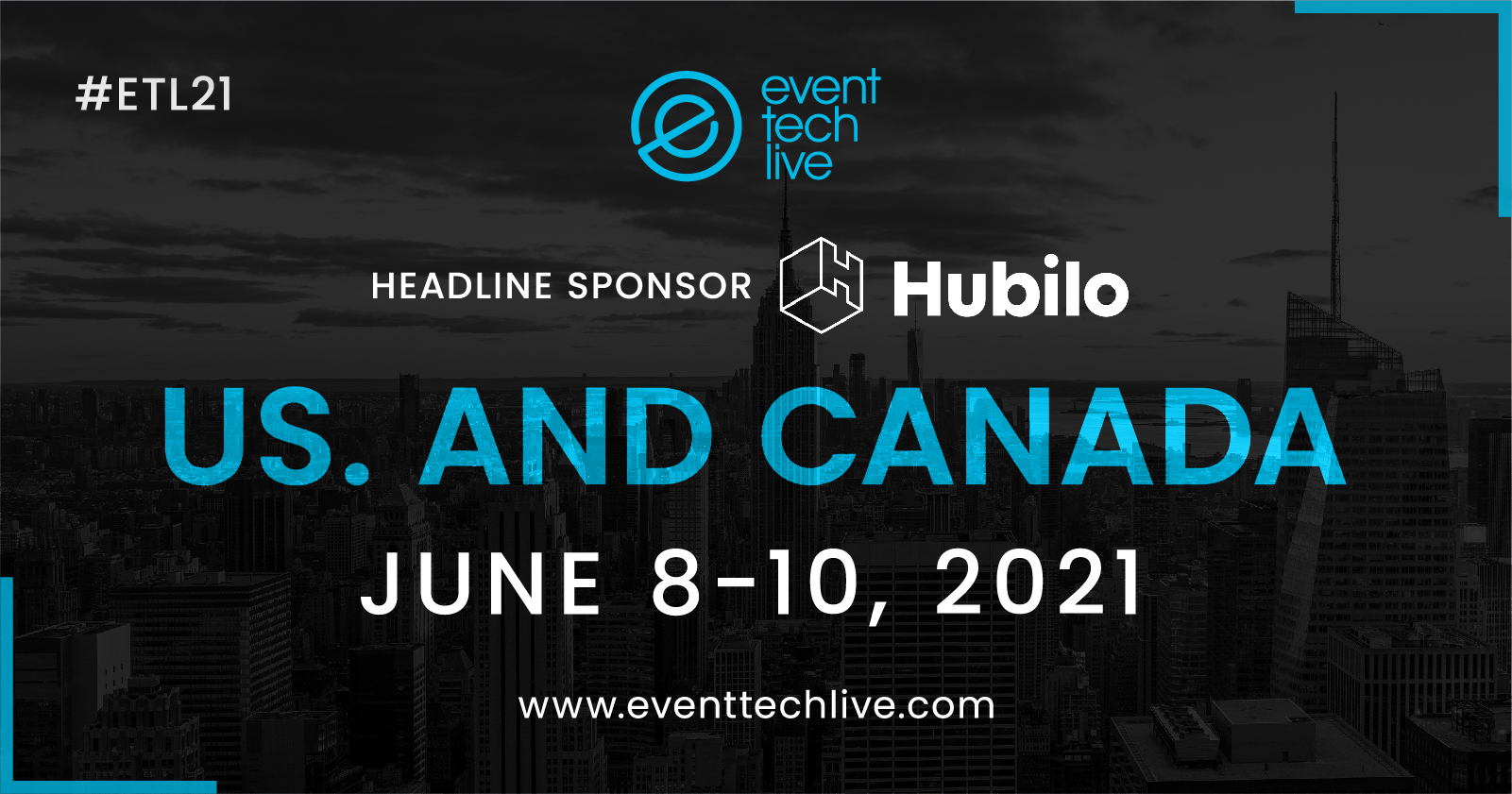 The first Event Tech Live (ETL) US & Canada wrapped on Thursday 10th June, content keeping to the high mark set on days one and two, Top Tech to Embrace to Achieve Effective Gamification and Back to the Future, Perhaps among the sessions and Canapii winning gold in the coveted Start-Up Competition.

With the virtual events industry expected to grow from $78bn to $774bn by 2030, according to Grand View Research, and $5bn company Hopin adding LinkedIn to its roster of investors – representatives from both businesses were at ETL US & Canada – the stage was set perfectly for the show’s v1.0.

The business done across the three days, the contacts made and the weight of quality content met with truly universal acclaim, ETL’s own technology catering seamlessly for all – not least the number of panels made up of people split by thousands of miles and several time zones, across the States through Europe and beyond.

Adam Parry, co-founder of Event Tech Live, comments: “We had to pivot against the clock to deliver ETL UK & Europe in November 2020, a steep learning curve, and the US & CA counterpart definitely benefited from the learnings.

“We have a great team behind the show: CloudPresent, Expo FP, First Sight Media, Glisser, Grip, Lineup Ninja, Tag Digital and big thanks too to headline sponsor Hubilo.

“Sessions were well attended and there were questions from quite literally everywhere, Los Angeles and Montreal to Geneva and Kuala Lumpur. My congratulations, again, to Canapii, Twigged and VII Events for taking the Start-Up Competition gold, silver and bronze awards respectively.  As for ETL US & Canada v2.0? Bring it on!”

In terms of the ‘local’ market, ETL US & Canada was no ‘chips to Silicon Valley’ in the ‘coals to Newcastle’ sense. It was about a team of British/European experts fostering a community among like minds who hadn’t had the opportunity to share and benefit from these stories/this ingenuity via such a comprehensive, inclusive, practiced platform before.

“Event Tech Live was a blast! It felt like a warm, entertaining and really interesting get together of the industry and the content presented was incredibly spot on. Plus, I was very happy to see such an incredible line-up of sponsors! Event tech was well represented,” Kathryn Frankson, director of event marketing at Informa Connect, who was one of the speakers, said.

“We are thrilled to have been a headline sponsor and with the results from our collaboration,” Cathy Song Novelli, SVP – marketing + communications – for Hubilo, said.

As team Event Tech Live switches its attention to hybrid ETL London, at the Old Truman Brewery in November, the US & Canada show is clearly marked on the map and will be back to blaze an even bigger trail across the Pond in 2022. 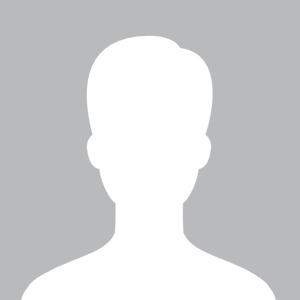